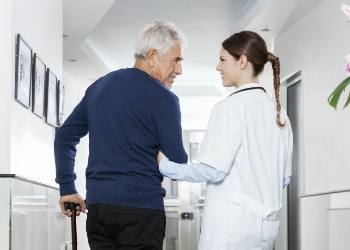 The newest update from the Centers for Medicare and Medicaid Services (CMS) was just released in August and I want to share some specifics about the upcoming changes to the Resident Assessment Instrument (RAI) Manual. The RAI Manual changes are effective for October 1, 2016. Most of us have heard about the new section GG, but there are some other notable changes as well:

2. Section C will have a new question, C1310D, related to altered level of consciousness, including vigilant, lethargic, stuporous and comatose.

3. Section J brings to us clarification regarding the coding of injuries directly related to a fall. “Any documented injury that occurred as a result of, or was recognized within a short period of time (e.g., hours to a few days) after the fall and attributed to the fall.”

4. Section M changes specify the use of present on admission (POA) and its use when coding pressure ulcers, M0300.

5. Section GG is a brand new section will have its own rules to follow as well as some new Medicare Part A assessments.

It is more important than ever to not only understand all of the changes, but also understand how they affect Case Mix, Quality Measures, and Five Star Rating. For more information about these changes, subscribe to the Richter Sharesource Blog. 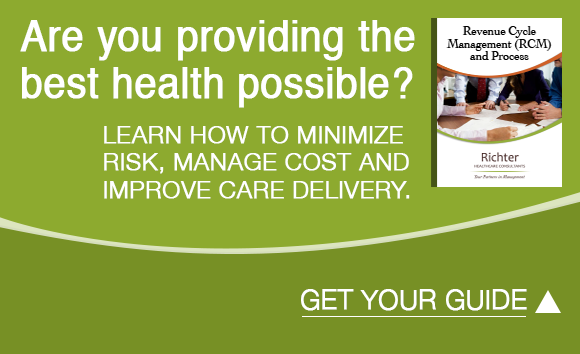 Richter Welcomes Landa Stricklin as New Director of Clinical Consulting
Sep 20, 2022
Four Signs It May Be Time to Outsource Your RCM
Sep 13, 2022